A lot of foods exist on a spectrum of suitability, from “really bad” wheat to “not so terrible” rice. Well, what about the rest of them? Since I get a lot of email asking whether oats and oatmeal are good for you, I figured I would dig into that question for this post.

Today, we’ll go over the various forms of oats and oatmeal, along with any potential nutritional upsides or downsides.

First: What Is an Oat?

The common oat is a cereal grain, the seed of a species of grass called Avena sativa. Its ancient ancestor, Avena sterilis, was native to the Fertile Crescent in the Near East, but domesticated oats do best in cool, moist climates like regions of Europe and the United States. They first appeared in Swiss caves dated to the Bronze Age, and they remain a staple food crop in Scotland.

There are seven forms of oats that are typically available for purchase:

Why Are Oats Bad for You?

Oats aren’t bad for everyone, but people avoid them for a few reasons. The main problems with oats are the phytic acid, which has the tendency to bind minerals and prevent their absorption. Another concern is the avenin content, which is a protein in the prolamine family that some people cannot tolerate.

As far as phytic acid (or phytate) goes, oats contain less than corn and brown rice but about the same amount as wheat.

Recipe to try: Noatmeal with Blueberries and Collagen

How to Reduce Antinutrients in Oats

Soaking involves soaking the oats overnight in water with a tablespoon or so of acid, either from lemon juice or from apple cider vinegar.

As I understand it, you can further reduce antinutrients by lactic acid fermentation. I’m not sure the degree to which phytate can be deactivated, but one study does show that consuming oats that underwent lactic fermentation resulted in increased iron absorption.

Other sources claim that simple soaking isn’t enough, since oats contain no phytase, which breaks down phytate. Instead, you’d have to incorporate a phytase-containing flour to do the work; a couple of tablespoons of buckwheat appear to be an effective choice for that. Combining both lactic acid bacteria (whey, kefir, or yogurt), companion flour (buckwheat), water, and a warm room should take care of most of the phytate… but that’s a lot of work!

Avenin appears to have some of the same problems as gluten in certain sensitive individuals, although it doesn’t appear as if the problem is widespread or as serious. Kids with celiac disease produced oat avenin antibodies at a higher rate than kids without celiac, but neither group was on a gluten-free diet. When you put celiacs on a gluten-free diet, they don’t appear to show higher levels of avenin antibodies.

It looks like once you remove gluten, other, potentially damaging proteins become far less dangerous. One study did find that some celiacs “failed” an oats challenge. Celiac patients ate certified gluten-free oats, and several showed signs of intestinal permeability, with one patient suffering all-out villous atrophy, or breakdown of the intestinal villi. A few out of nineteen patients doesn’t sound too bad, but it shows that there’s a potential for cross-reactivity.

Oats are often cross-contaminated with gluten because they often grow close to one another in the fields, and seeds don’t always stay where you put them. Certified gluten-free oats are not processed in the same facility as gluten grains, and they are grown far away from wheat fields.

So, if you have celiac disease and you are going to experiment with oats, make sure they’re certified gluten-free.

Why do oats get so much praise from health organizations, like the American Heart Association?

Oats contain a specific type of soluble fiber called beta-glucan that increases bile acid excretion. As bile acid is excreted, so too is any serum cholesterol that’s bound up in the bile. (That’s the idea behind the bean protocol, which we covered earlier.) The effect is a potential reduction in serum cholesterol.

In rats with a genetic defect in the LDL receptor gene – their ability to clear LDL from the blood is severely hampered – there’s some evidence that oat bran is protective against atherosclerosis. Of course, the very same type of LDL-receptor-defective mice get similar protection from a diet high in yellow and green vegetables, so it’s not as if oat bran is a magical substance.

Like other prebiotic fibers, oat bran also increases butyrate production (in pigs, at least), which is a beneficial short-chain fatty acid produced by fermentation of fibers by gut flora with a host of nice effects. Overall, I think these studies show that soluble fiber that comes in food form is a good thing to have, but I’m not sure they show that said fiber needs to come from oats.

Nutritional Profile of Oats and Oatmeal

Oats also appear to have a decent nutrient profile, although one wonders how bioavailable those minerals are without proper processing.

A 100 gram serving of oats contains: 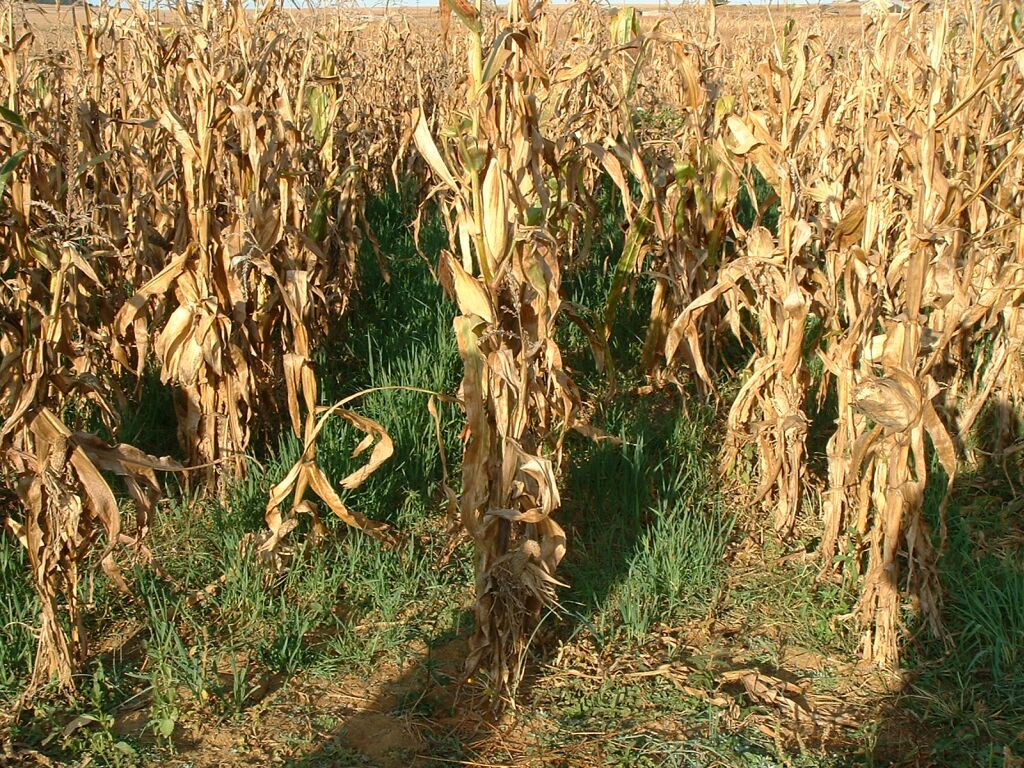 Oatmeal is a perfect example of the essentially tasteless, but oddly comforting food that’s difficult to give up (judging from all the emails I get). It’s tough to explain because it’s not like oatmeal is particularly delicious. It’s bland unless you really dress it up with dried fruits, sweet syrups, and other blood-sugar spiking ingredients that Primal, paleo, and keto folks would rather avoid.

I suspect it’s more than taste. I myself have fond childhood memories of big warm bowls of oat porridge steaming on the breakfast table. I’d add brown sugar, dig in, and head out to adventure through blustery New England mornings with a brick of pulverized oats in my happy belly. The nostalgia persists today, even though I don’t eat the stuff and have no real desire to do so.

Still, since I had some steel-cut oats laying around the house from a past houseguest who absolutely needed his oats, I decided to give them a shot. To self-experiment. To – gasp! – willingly and deliberately eat some whole grains. They were McCann’s Irish oats. Raw, not steamed, and of presumably high quality.

It was… okay. The liberal amount of butter I added quickly disappeared without a trace, and I had to stop myself from adding more because that would have been the rest of the stick. The berries and cinnamon looked and smelled great, but they were swallowed by the blandness. I even added a tablespoon of honey but couldn’t taste it. It was satisfying in the sense that it provided bulk in my stomach.

A half-hour after, I felt kinda off. It’s hard to describe. A spacey, detached feeling? Slightly drugged? However you want to describe it, it didn’t feel right. Only lasted half an hour or so, though. My digestion was fine, and I never felt bloated besides the initial “brick in the stomach” feeling.

That’s my experience with oatmeal. Yours may be different.

My opinion of oats as a food? Better than wheat, worse (and more work to improve) than rice. I won’t be eating them because I frankly don’t enjoy them, there are numerous other food options that are superior to oats, and I don’t dig the weird headspace they gave me, but I’ll admit that they aren’t as bad as wheat. If I want starch, I’ll go for some sweet potatoes.

Source: Is Oatmeal Good for You? It Depends.

5 Mouth-Watering Pancake Recipes to Get You Out of Bed